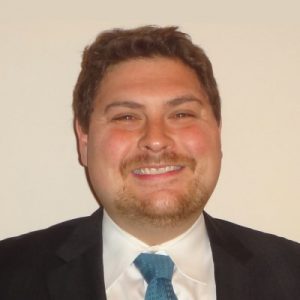 In 2007, He earned his medical degree from Jefferson Medical College of Thomas Jefferson University and his master’s in business administration with a focus in health systems from Widener University in 2005. He completed his training in Internal Medicine and Clinical Gastroenterology and Hepatology at Thomas Jefferson University Hospital, and then did a further year in training in advanced therapeutic endoscopy. He continued as an Assistant Professor in Internal Medicine and Gastroenterology with a practice focusing on pancreas and biliary disorders, GI cancers, and small bowel endoscopy.

Dr. Korenblit has published in the field of pancreaticobiliary disorders and endoscopic ultrasound and has presented at national meetings on endoscopic techniques. His special interests include ERCP, the removal of stones and treatment of tumors in the pancreas and bile ducts, and endoscopic ultrasound as a minimally-invasive approach to gastrointestinal disorders. He also focuses on innovative treatments of bleeding throughout the GI tract.

He speaks English and Russian.